EMPTsolutions > LifeFlight > All Hospital Beds In The US Will Be Filled With Patients ‘By About May 8th’ Due To Coronavirus: Analysis 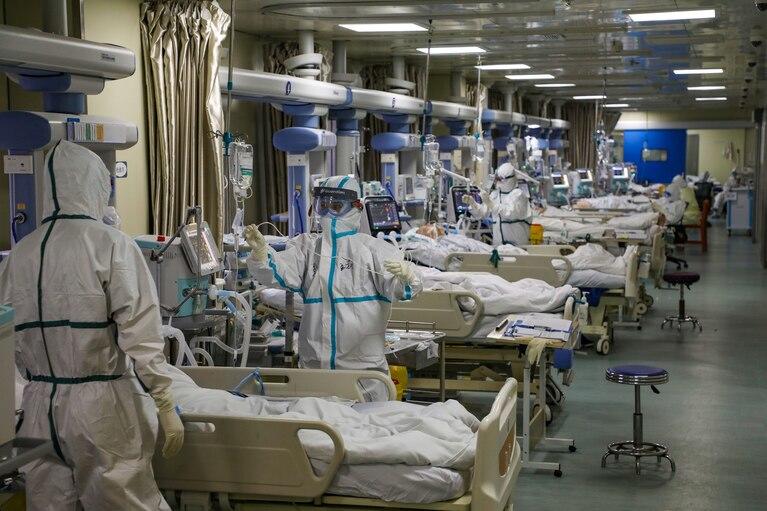 A sobering analysis of how coronavirus is likely to impact the US healthcare system suggests that hospitals will be quickly overwhelmed with patients, and that all available beds will be filled by around May 8th if the virus tracks with Italy’s figures and 10% of patients require an ICU.

Liz Specht, a PhD in biology and the associate director of Science and Technology for the Good Food Institute laid out her concerns in a lengthy Twitter thread on Friday, which you can see here on Twitter, or continue reading below.

Subscribe to our Newsletter right now to be updated. We promice not to spam! 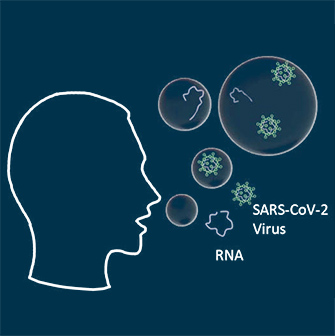 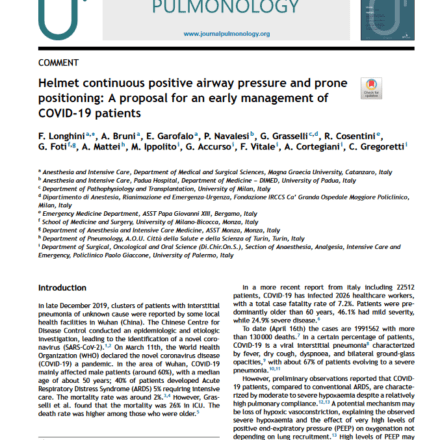 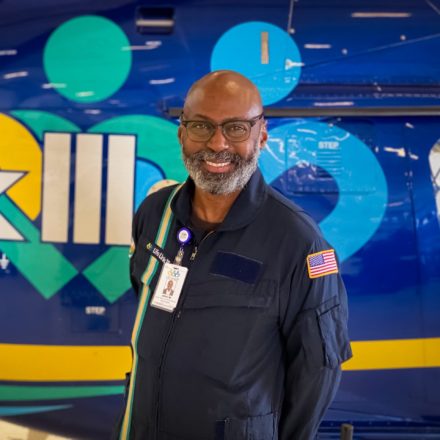